Now you will be redirected to the Sprite family

Wing Template for Sprite and Supra

To select a coloring kindly requested type of coloring and color characteristic elements specified in the letter. Just copy the text to the right of the desired pictures and you select an item from our color palette. 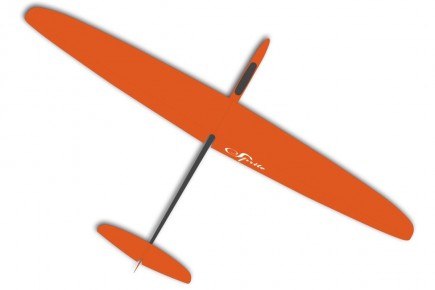 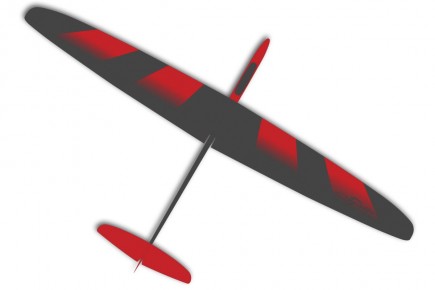 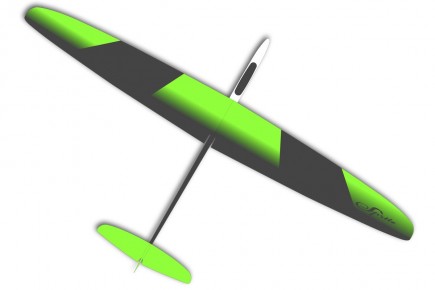 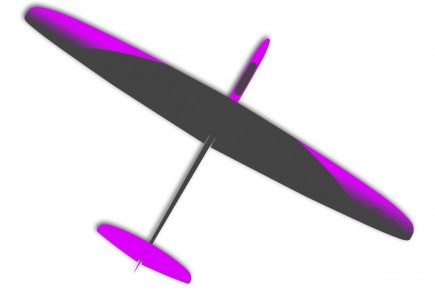 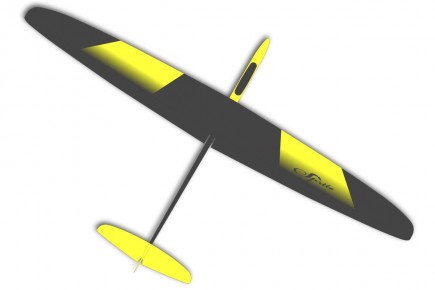 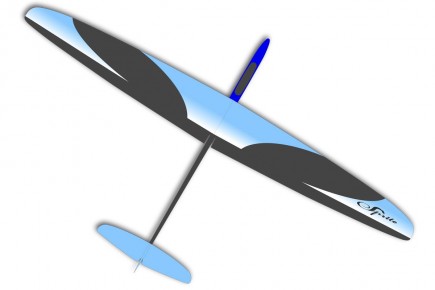 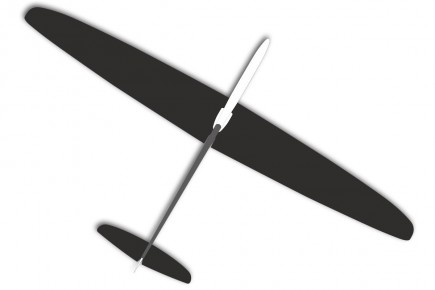 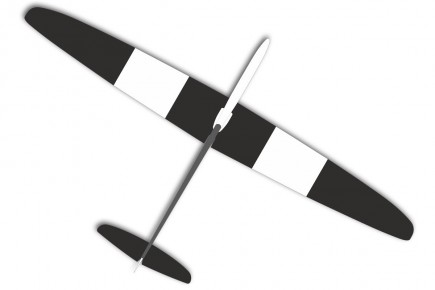 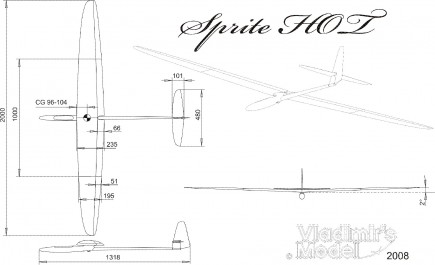 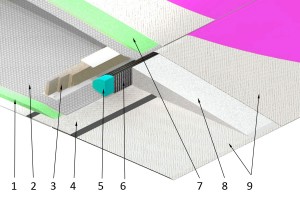 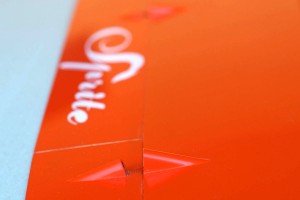 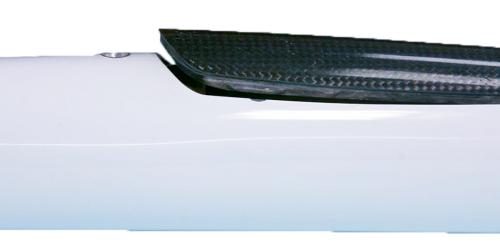 Two piece wing - colored , painted in the mould. In the wing of the Sprite used the original VM construction with solid flap filling.

Ailerons and flaps are very light and rigid, thanks to the original CF tubing spar design. This design moves the center of rigidity and C.G. of the control surface forward, which eliminates flatter even at the highest flight speed.

The picture on the left shows the structure of the wing:

The wing structure is tied together with special shape nut, which is glued through the whole thickness of the wing.  Such design better spreads shock loads of hard landings ;

The carbon spar are made on the technology prepreg in the autoclave. The I-cross section wing joiner are also prepared from hight-strength carbon.

The front part of the nose is radio transparent made out of kevlar and high modulus fiberglass. You can place an antenna of 2,4 GHz receiver inside the  nose (to the end of the canopy).

The fuselage is attached to the bottom of the wing with 4 screws to facilitate the assembly—you don’t need to turn the plane over, after you plug the wing servo connectors. 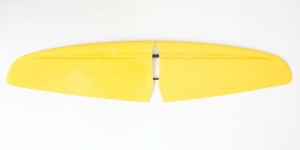 The tall and stiff vertical stabilizer gives Sprite good yaw stability and control even at low flight speeds. The horizontal stabilizer doesn’t shadow the rudder, which improves its efficiency.

Sprite's vertical stabilizer has incredible rigidity through the use of structural foam core of Rohacell.

The rudder is very easy to remove. It is inserted into the slit of the  special rudder block on fuselage and fixed with duct tape. Thanks to this it is possible to remove the rudder during transportation. You can also buy additional electric fuselage and use the wing and ruder with the both fuselages.

We have beefed up the horizontal stabilizer’s pivot, which resulted in substantial stiffness increase of the whole control system.

Sprite Electric - is a new generation of 2-meter gliders from Vladimir's Model.

This model is made for experienced pilots, who can fully appreciate its unique aerodynamic characteristics calculated by Dr. Drela. Our original design delivers incredible strength with minimal weight.

Sprite is very easy to accelerate, it has an excellent penetration ability and does not lose speed in a turn.

Sprite is available in two versions of the wing construction:
- Sprite HOT (wing has one kink in the middle);
- Sprite Thermal (wing has three inflection on the front view);

For each wing offers a choice of three types of external cladding materials:

Sprite HOT Electric - model has a V-shaped wing, consisting of two consoles. Angle V is 4 degrees (2 degrees on the side). The model is designed for fast flight in dynamic flux, or for those who like to drive electric version of the model. For a quick flight recommended carbon (heavier) version.

Sprite Thermal Electric - has a multi-sectional wing, significantly improves the quality of soaring electric glider. Right and left wing have an additional 5 degree bend. Thanks to the triple V-wing corner Sprite Thermal is extremely stable and forgiving on the long-range management. At the same time, the model is extremely sensitive to the flow and mixing of perfect circles with the rudder.